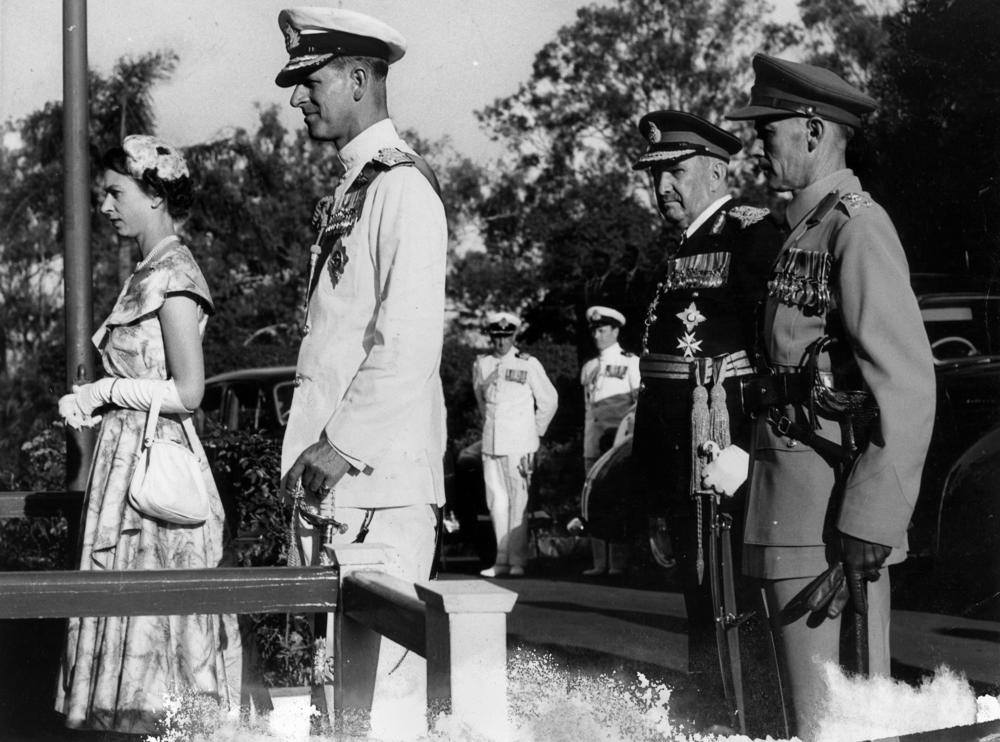 I’ve been watching Season 1 of The Crown, Netflix’s series about Queen Elizabeth II. I’m intrigued by how small the stakes are — rarely life or death, the conflicts instead revolve around incremental gains or losses to status, respect and privacy. One episode deals with the queen breaking with tradition to make her husband, the prince, the head of her coronation committee. The duke who inherited the role is miffed.

One reason the palace intrigue works is that the show doesn’t cut away to “the real world” very often, instead weaving in a narrative about the British Empire losing stature. Thus, the audience is more or less sheltered from the lives of real British people, making coronation planning faux pas seem like a bigger deal than, say, the plight of the country’s coal miners. Pan back, however, and most of us have bigger things to worry about than pomp.

Yet the pomp is entertaining, isn’t it? Which is presumably why the British keep the royals around. How refreshing it would be to have a constitutional monarchy where the diversions were built into the system — a wing of politics that didn’t pretend to be egalitarian or even useful. A wing of politics in which the stakes were in inverse proportion to the participants’ titles, not, say, life or death. Then, at least, we might elect qualified leaders who focused on governing rather than on entertaining us by shuffling members of their coronation committees.